The New Mexico Historic Site system was established on March 14, 1931 by an Act for the Preservation of the Scientific Resources of New Mexico, H.B. No. 124. Section 2 of the Act authorized the Commissioner of the State Land Office, on the recommendation of the Science Commission and with the approval of the Commissioner of Public Lands to "declare by public proclamation that historic and prehistoric structures and other objects of scientific interest that are situated upon the lands owned or controlled by the State of New Mexico, shall be state monuments, and may reserve as a part thereof such parcels of land as may be necessary to the proper care and management of the objects to be protected."

Over the years, five of the historic sites were transferred to the National Park Service. These included Pecos, Gran Quivira, Abo, Quarai and Glorieta Battlefield. The Dorsey Mansion was sold to a private party. Five of the historic sites have remained inactive for a variety of reasons. These include Folsom, Paako, Mimbres, La Mesilla Plaza, and the Palace of the Governors. The Palace of the Governors has functioned as the state history museum.

In 2004, the historic Barela-Reynolds House and Property in Mesilla, was designated a state historic site upon its donation to the state by the John Paul Taylor family. Mr.& Mrs. Taylor will retain a life estate on the property that will not be open to the public until their death.

The New Mexico Historic Site system was established on March 14, 1931 by an Act for the Preservation of the Scientific Resources of New Mexico, H.B. No. 124.

Seven sites are active and open to the public. 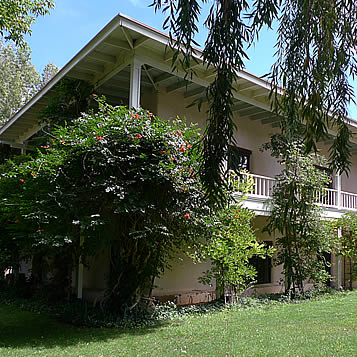 Off State Route 68 near Alcalde, NM 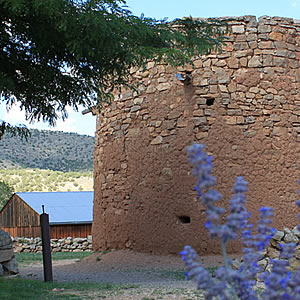 Near Capitan and Ruidoso 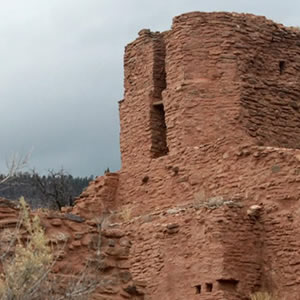 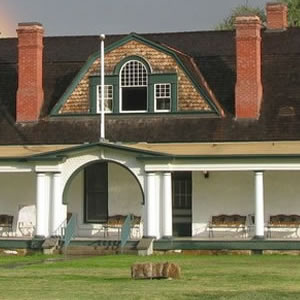 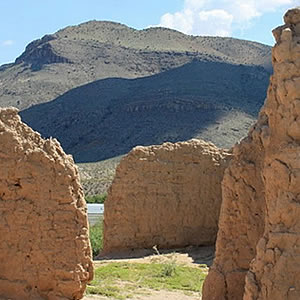 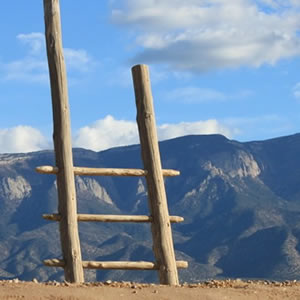 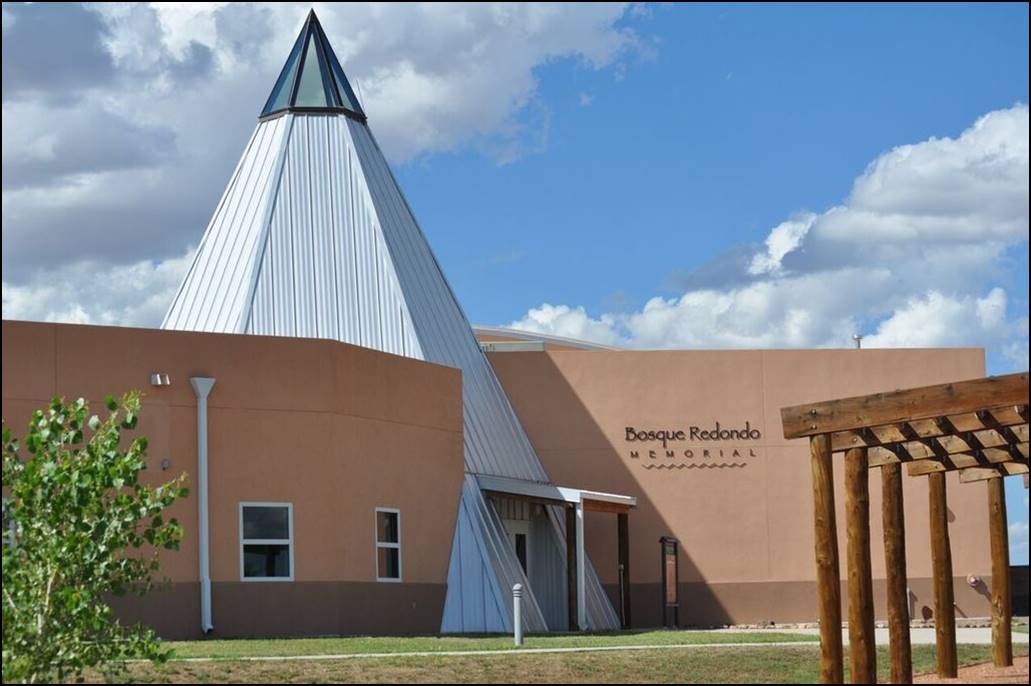