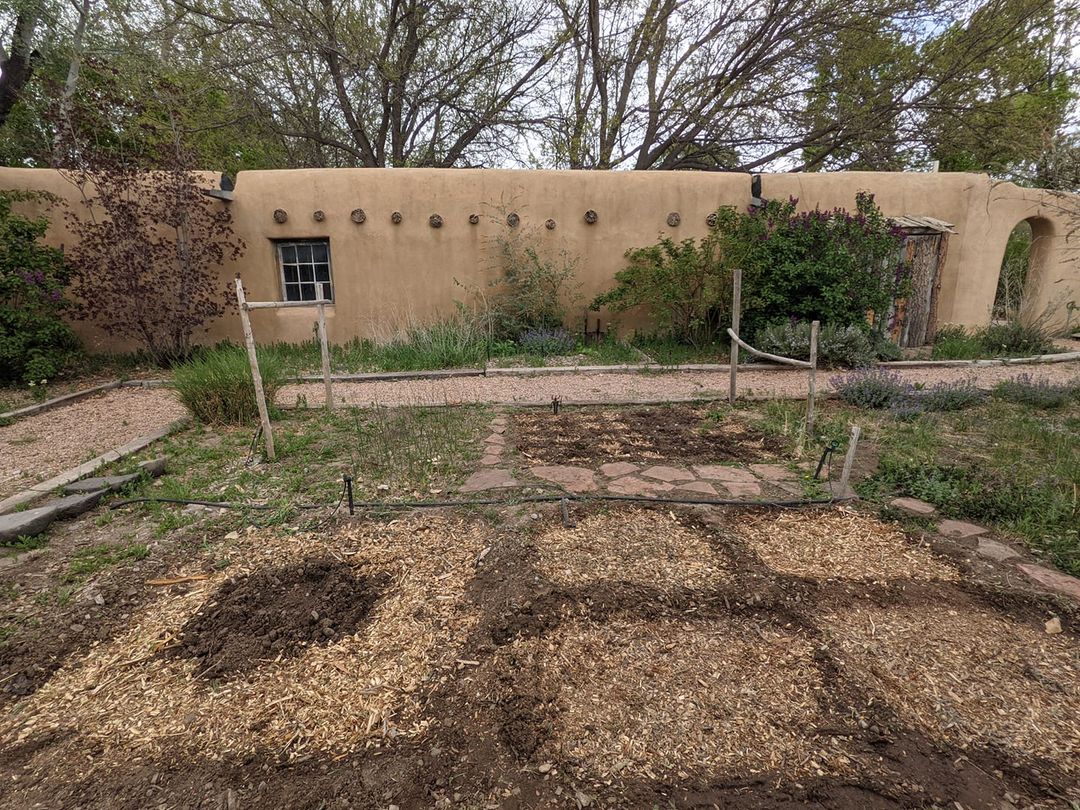 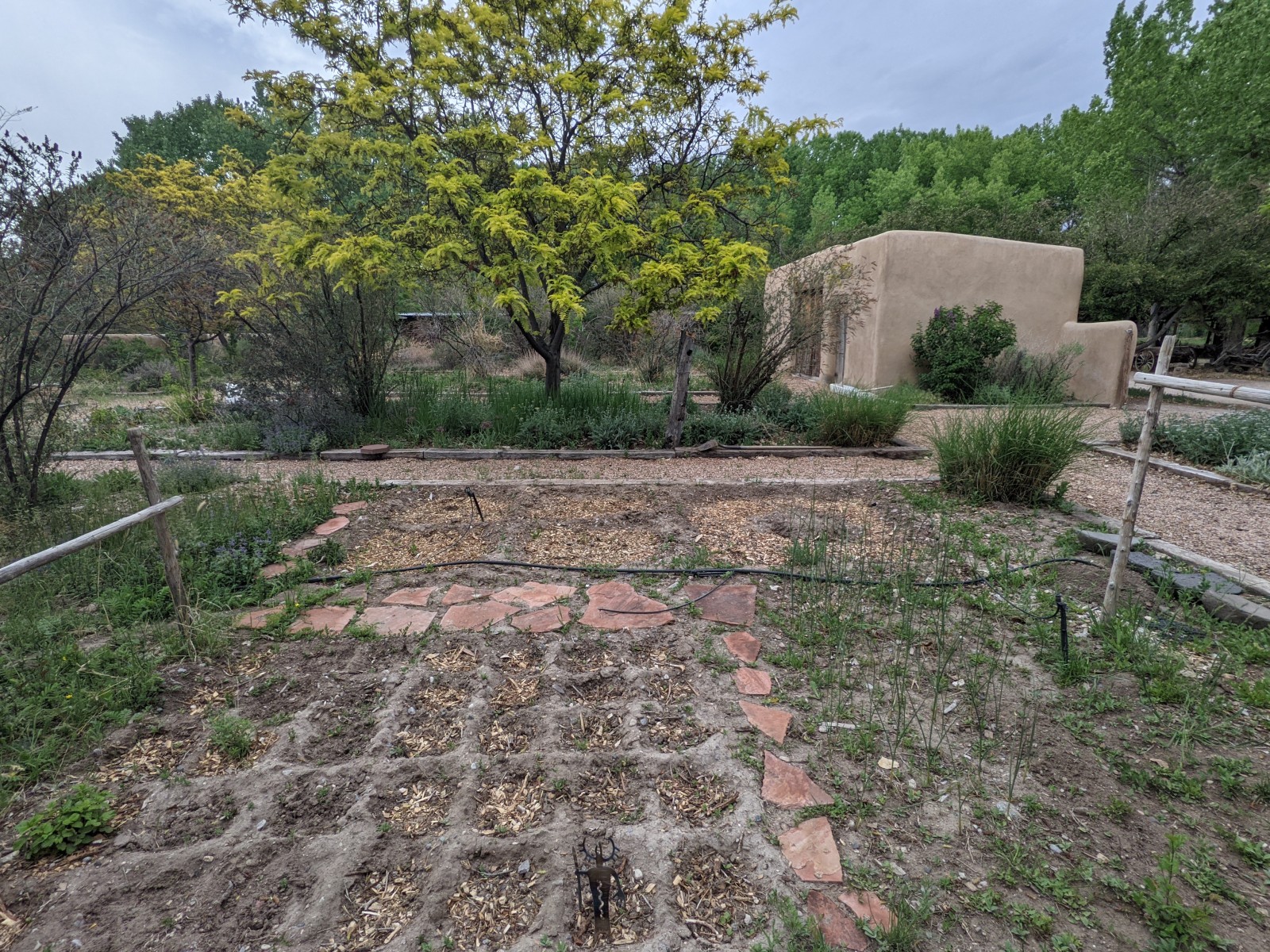 Two weeks ago we planted part of the heritage garden here at Los Luceros including many of the seeds mentioned here.  Some of the seeds we received required indoor planting, or to be planted in the fall such as the chile varieties so we will save these for next year. This year, the demonstration garden is in the west garden near the hacienda but soon we will have garden beds conveniently located in the courtyard of the visitor center thanks to an Eagle Scout named Noah.

The heritage plants we ended up planting include: San Juan Squash, Chimayo Melon, Early Snowball Cauliflower, Amaranth, New Mexico Bolitas, Nambe White Corn, and Corrales Azafran. All of these seeds were given to us as part of a seeds grant from Native Seeds/SEARCH. Other plants we included were watermelon, chives, radishes, running beans and leftover mint that returned from last year.

We used the waffle garden technique in which you create squares with small mud walls built up around them that form a grid or “waffle.”  This is an indigenous farming method which increases the water retention around the plant- very useful in the arid southwest! We have herbs in small waffles,  a Three Sisters Garden in a large waffle and used medium sized squares for squash because they require more room to grow.

To learn how to build a waffle garden please check out this video from Jemez Historic SIte.

The Three Sister’s Garden consists of corn, beans, and squash. This is another indigenous farming technique in which these three crops form a symbiotic relationship. The corn provides stalks for beans to grow on. The beans provide stability for the corn stalk and help with nitrogen in the soil. Lastely, the squash provides shade along the ground that prevents weeds. So far, we only planted the corn but will plant the beans after stalks are a couple inches tall. Then, after the beans begin to grow, we will plant the squash last. It is important not to plant the squash too early as it could shade-out young saplings of the other plants.

To learn more about Three SIster's Gardens please check out this resource from Native Seeds/SEARCH.

After only two weeks, a few of the sprouts have appeared! 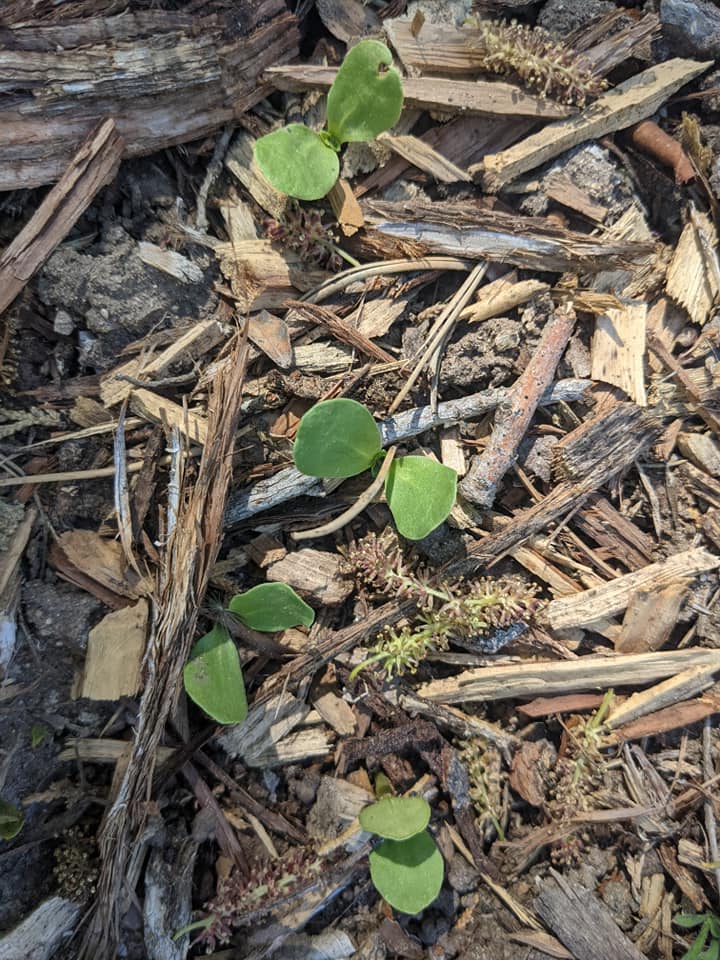 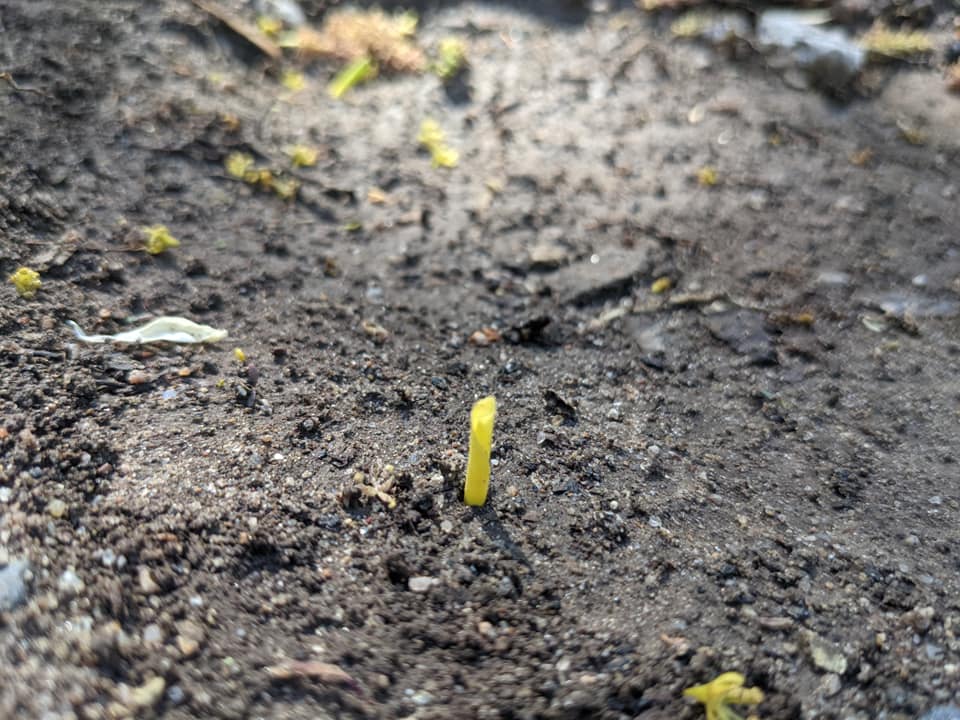 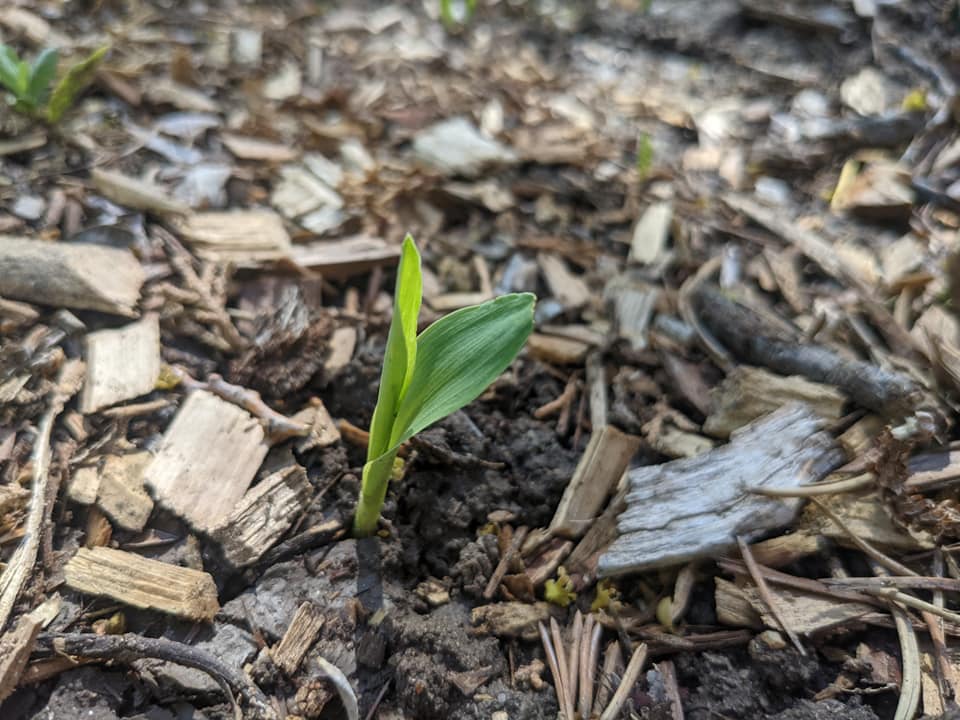 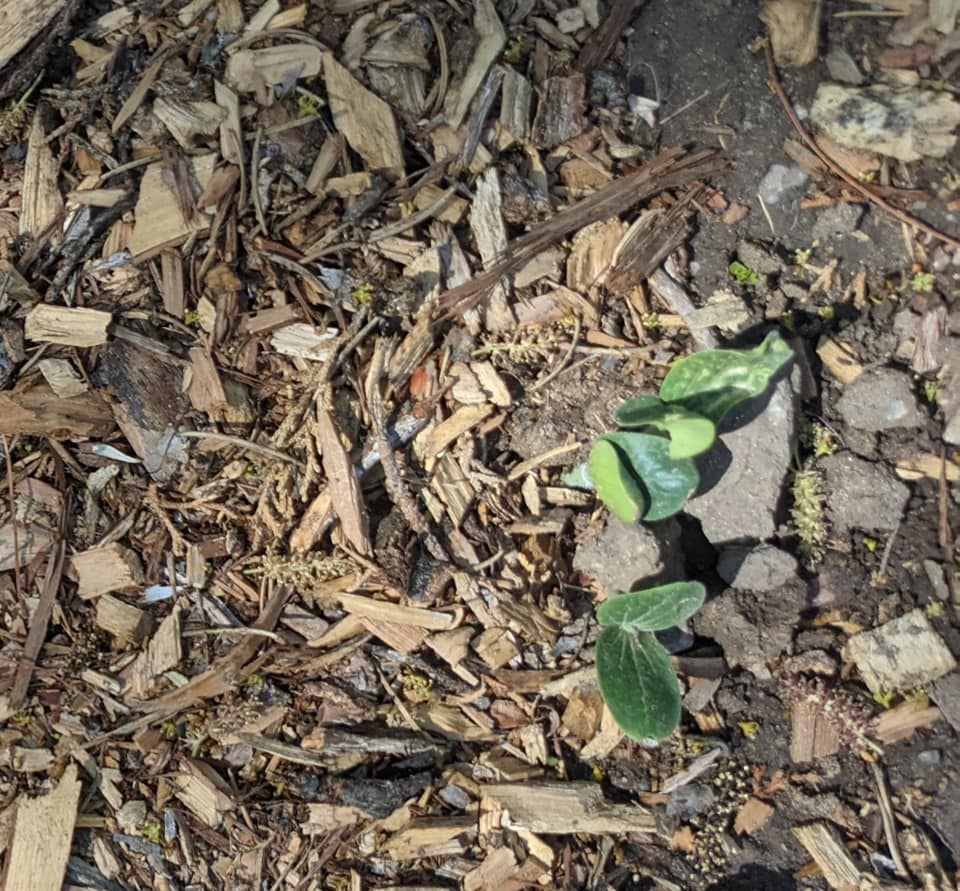 Now the true challange becomes to keep the pests away!

UPDATE as of May 28th 2021
Check it out, just five days later the plants are truly thiriving so far! 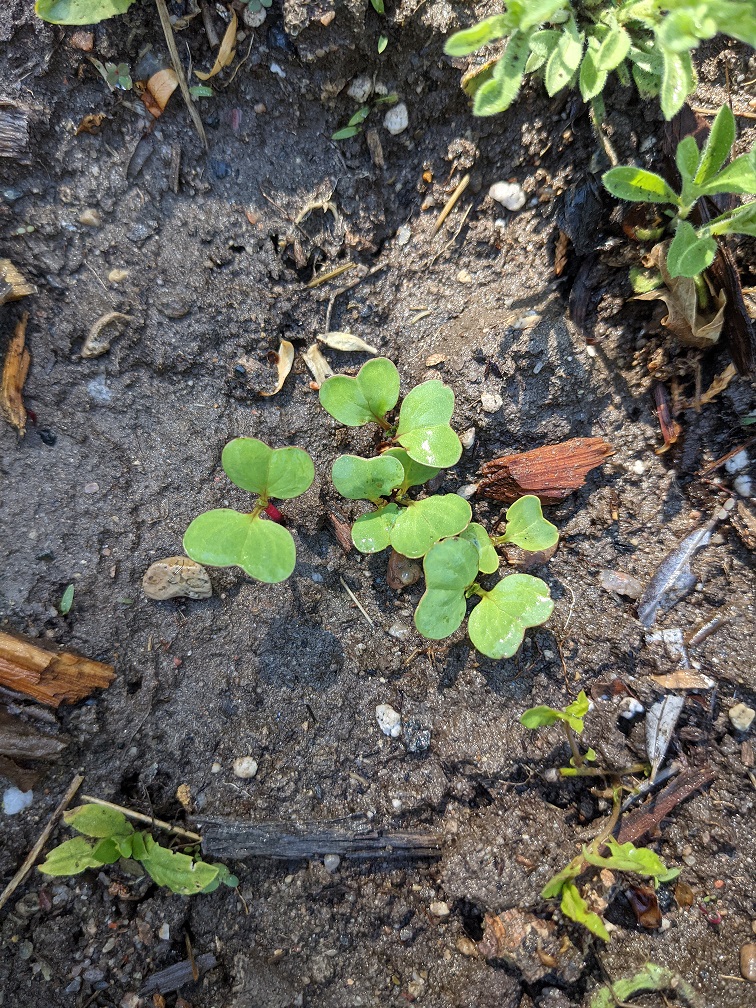 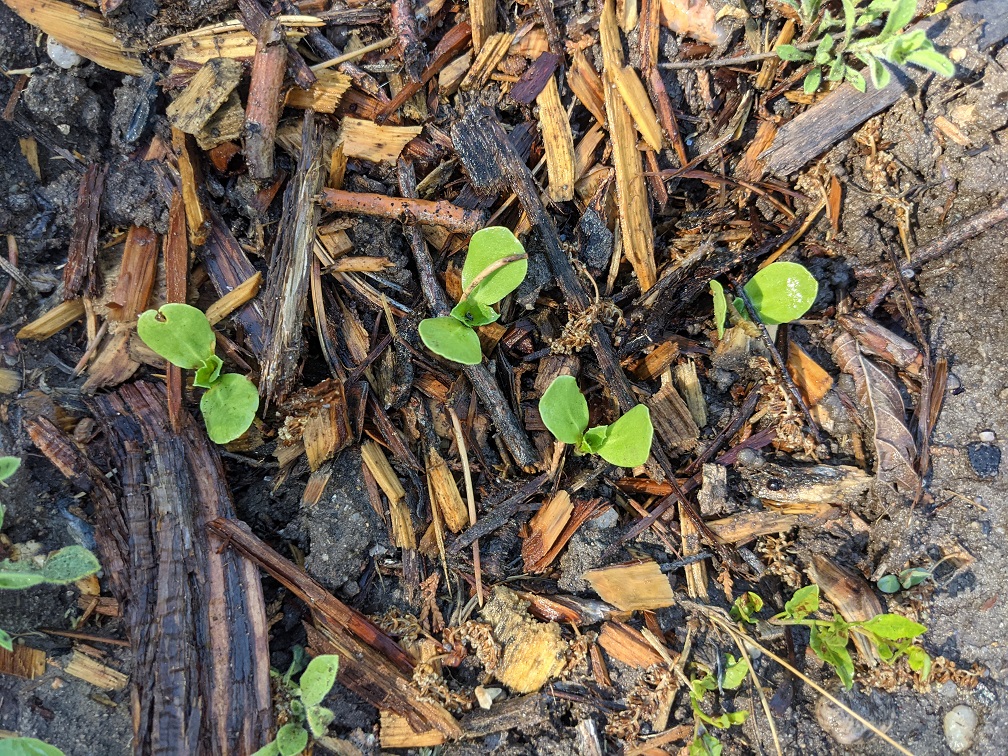 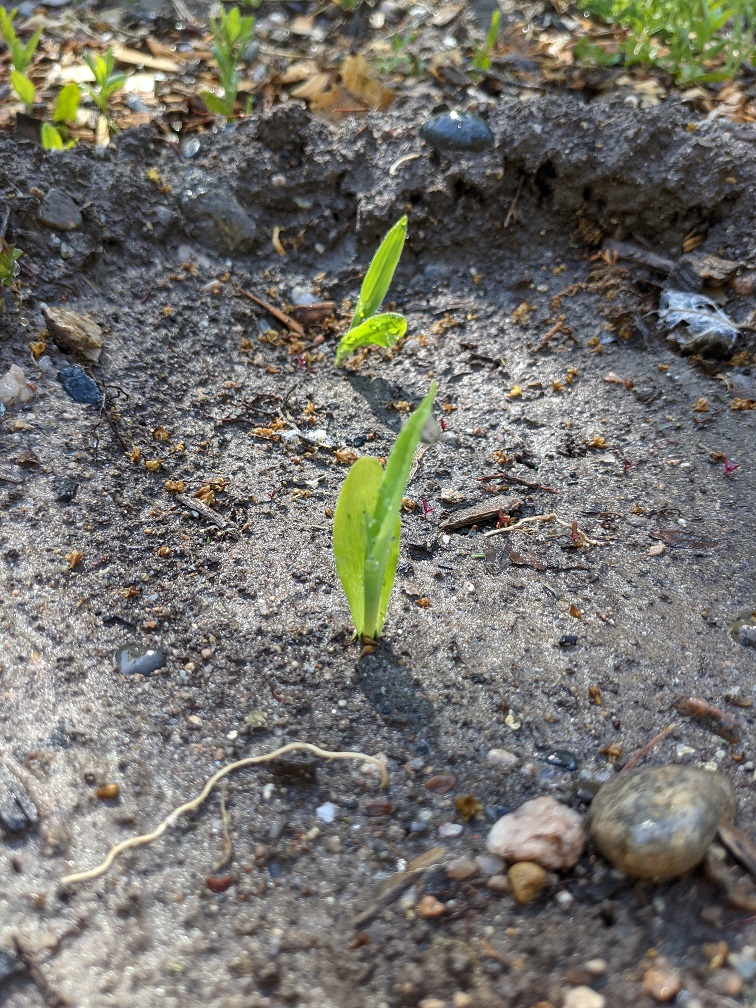 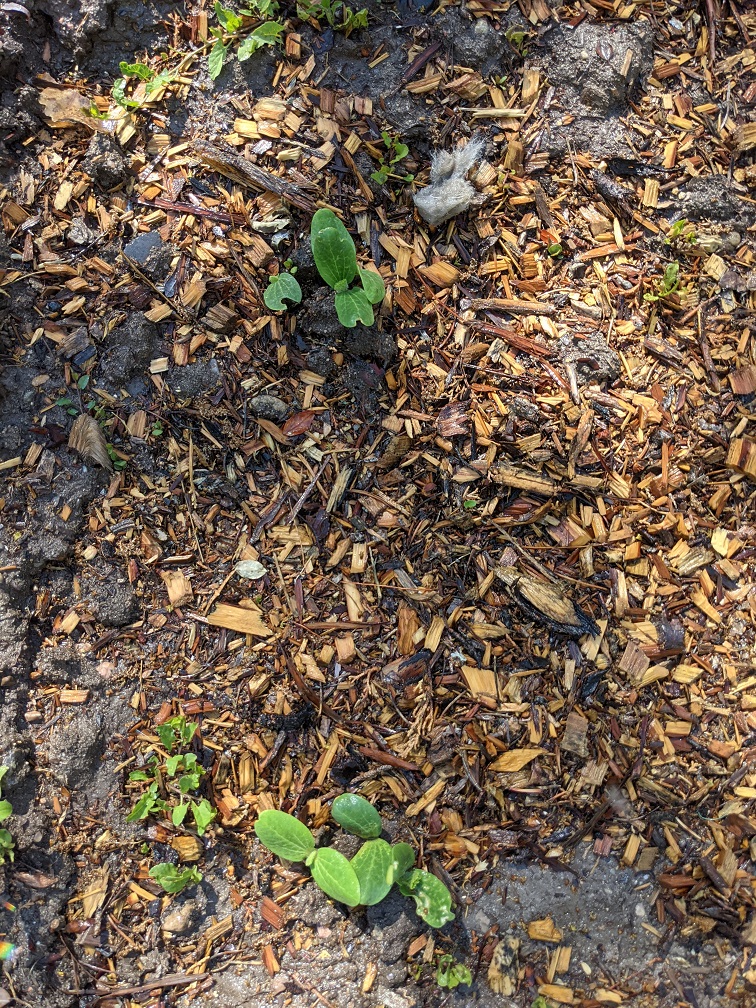 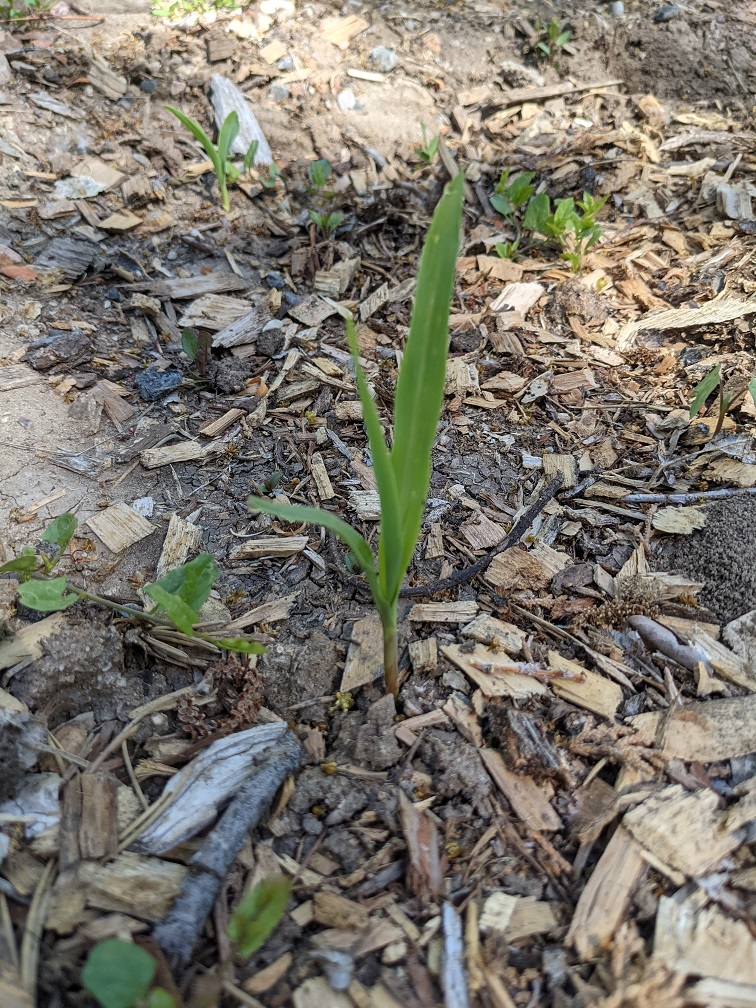 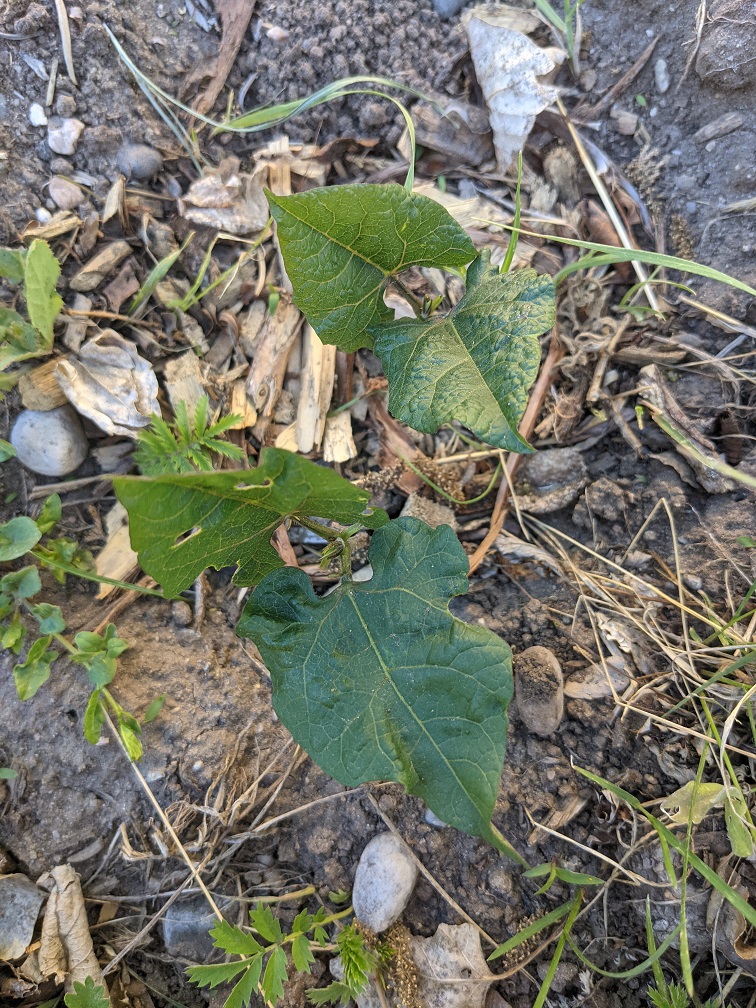 We have signs with their common names, scientific names, as well as their cultural significance to the site which we plan to put up in the next couple days so that when you visit you can see what is growing and why!

Originally published on May 23rd 2021 as part of the Grow! Los Luceros series.